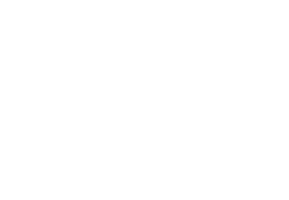 FEBRUARY 17, 2021
Music Video Shooting Day of pre-debut song “Dracula”. Exhausted T1419 members due to over 25 hours shoot, outdoor to indoor. The story of the T1419 who meet fans for the first time beyond a non-face-to-face showcase, and their mindset toward the future. 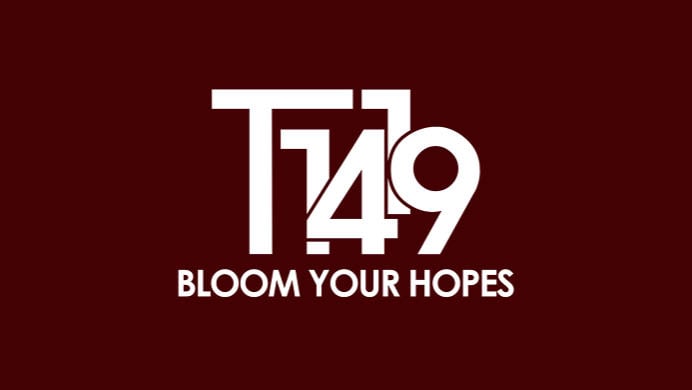 MLD Entertainment, the South Korean entertainment agency that brought MOMOLAND to the world, has given K-pop fans a new set of idols to “stan” with its newest mega boy group T1419. The group, which officially debuted in January this year, is composed of five Korean members Sian, Kevin, Gunwoo, On, and its leader Noa, while four of them are Japanese, namely Zero, Kairi, Leo, and Kio. T1419 immediately made a statement with the music video for their debut single called “ASURABALBALTA,” which combines hiphop, electronic music, and pop to highlight the group’s collective chant to make their wishes come true. New fans can also get to know the boys better by following their adventures, gams, and behind-the-scenes activities in their group vlogs, two of which have already been released. Its third and fourth episodes, meanwhile, will arrive soon on MLD Entertainment’s and T1419’s official YouTube channels.

Want to talk about your favorite movies, shows, or celebrities? Join our official Facebook community HERE. For questions or feedback about iWantTFC, your account or Subscription Plans, you may send an email to support@iwanttfc.com or drop us a message thru FB Messenger or just click on the Live Chat link at the bottom to talk to our Customer Service.

Available in USA and Canada only. For details, please email us at premiumplus@abs-cbn.com