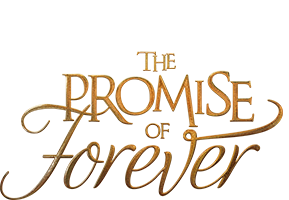 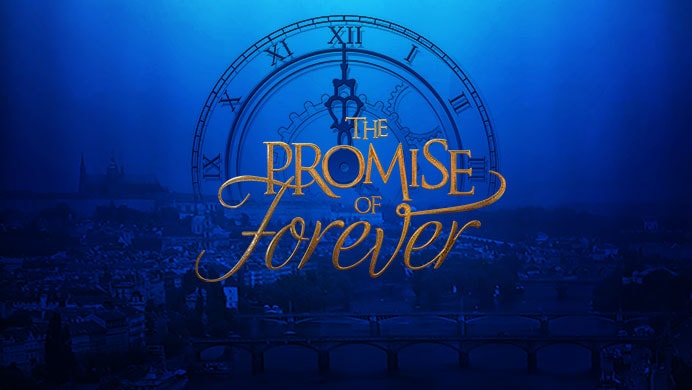 The Promise of Forever

This is the story of Lorenzo Espinosa (Paolo Avelino), a man who has a unique condition. Lorenzo was born in 1865 from very poor beginnings. With the help of kind friars, Lorenzo was able to finish school and become a doctor. Unfortunately, he also fell in love with an illustrado, Elizabeth. But their love was true and they fought for their love despite the differences in their social classes. Lorenzo then went to Spain with his cousin and fellow doctor, Frederic, for a higher medical study. While helping care for the people in a small village, Lorenzo was also infected with the terminal disease that plagued the village. Lorenzo won’t accept death. He longed to go back to his country and to his love, Elizabeth. So being a scientist, he experimented on a cure with him as the test subject. But nothing seemed to work. While Lorenzo was in the middle of his fervent plea to God to save him, lightning struck him. Lorenzo died for a few seconds then miraculously, he lived again. Lorenzo didn’t know if it was his experiments, the lightning or a miracle of God that brought him back to life. All that was important to him was that he was alive and he can go back home. Lorenzo soon learns this was not a one time miracle. His cells regenerated very quickly that’s why when wounded the cells would quickly regenerated to heal his body quickly. Which is why Lorenzo would survive any kind of wounds and diseases. And he does not grow old. But over the years, his condition has become a curse more than a blessing. He had to go through grief and loneliness over and over again. All his friends, family, and wife Elizabeth had to grow old while he remained young and healthy. Over the years, He had to constantly change his name and transfer to a different place to settle in so that no one would discover that he doesn’t age. Using his amassed wealth and intellect and his highly regenerating cells, Lorenzo would find cure for various disease. His immortal life has a purpose. But he is lonely. But one day, in his new identity as Nicolas (Paolo Avelino), he goes on a cruise and meets and falls in love with Sophia (Ritz Azul), a girl who injects life into his weary existence. Despite the risks, their love prevails. Lorenzo, now Nicolas, allows himself to have another chance at happiness. But his happiness is short-lived when he finds out Sophia’s family is close friends with Marlon Borja, a direct descendant of his nemesis Frederic. To make things worse, Marlon’s stepson, Philip (Ejay Falcon), is in love with Sophia and will stop at nothing to get her. Fearing that Marlon would learn his identity and use Sophia to get to him, Lorenzo/Nicolas decides to save Sophia in the only way he knows how – he leaves Sophia and fakes his death, thereby erasing “Nicolas” from existence. Lorenzo lived away from Sophia and has taken a new identity as Lawrence. Years later, destiny brings them back together and he finds out that Sophia is engaged to Philip, and that she also has a child. He absolutely had no plans of interrupting Sophia’s life but he finds himself being intensely drawn towards Sophia’s son, Adrien. Upon considering some possibilities, he suspects that Adrien might be his son. And if that’s the case, he fears that this boy might have inherited his immortality and that Adrien is now also subject to the dangers caused by their condition. Especially since Adrien might soon enter the family of the Borjas. He’s determined to protect his son at all costs. How far would he go to protect her and the people he had come to see as family? How much is he willing to sacrifice to ensure their safety? Will he ever know how it feels like to live a normal life again? Or is he meant to embrace his immortality and bear the conditions of living a life with no end?

Want to talk about your favorite movies, shows, or celebrities? Join our official Facebook community HERE. For questions or feedback about iWantTFC, your account or Subscription Plans, you may send an email to support@iwanttfc.com or drop us a message thru FB Messenger or just click on the Live Chat link at the bottom to talk to our Customer Service.

Available in USA and Canada only. For details, please email us at premiumplus@abs-cbn.com