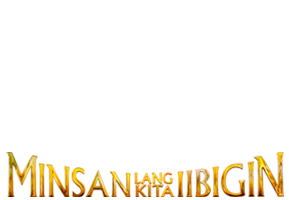 Allondra fears that Joaquin will discover that Alexander has a twin.
SHARE

Want to talk about your favorite movies, shows, or celebrities? Join our official Facebook community. For questions or feedback about our website or your TFC Online Plan, you may send an email to support@tfc.tv or drop us a message thru FB Messenger or just click on the 24/7 Live Chat link below to talk to our Customer Service.

If you still don't have a Kapamilya Name yet, enter your email address to access your TFC Online account. Once signed in, you can create your very own Kapamilya Name.