Born Jose Marie Borja Viceral in Tondo, Vice Ganda rose to fame thanks to stand up comedy. Vice started out in the very popular Punchline comedy bar and the rest as they say is history. These days, Vice Ganda can be seen daily on It's Showtime and on his own talk show, Gandang Gabi Vice. In 2011, Vice was given the chance to star in an MMFF entry, The Unkabogable Praybeyt Benjamin, which was the first local Filipino film to reach 300 million pesos in ticket sales. The 2015 MMFF entry, Beauty and the Bestie, which stars Vice Ganda and Coco Martin, is now the highest grossing Filipino film of all time. In 2016, it was announced that Vice Ganda will be one of the new judges of Pilipinas Got Talent Season 5 and still was part of the reality show in Season 6. He sitted as one of the premiere judges of the singing competition Idol Philippines. He is set to host the very first community singing game show, Everybody, Sing! 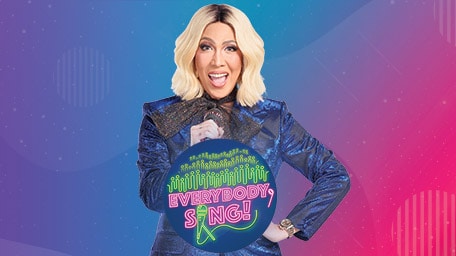 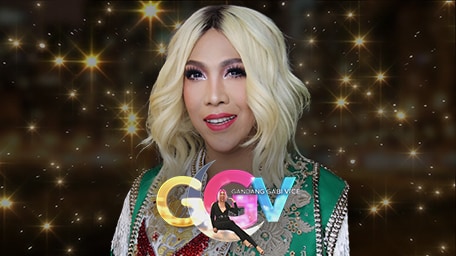 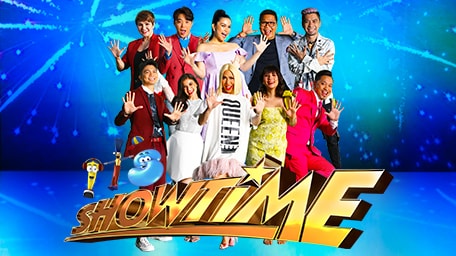 Beauty and the Bestie

This Guy's In Love With You, Mare

Want to talk about your favorite movies, shows, or celebrities? Join our official Facebook community HERE. For questions or feedback about TFC Online, your account or Subscription Plans, you may send an email to support@tfc.tv or drop us a message thru FB Messenger or just click on the Live Chat link at the bottom to talk to our Customer Service.
If you still don't have a Kapamilya Name yet, enter your email address to access your TFC Online account. Once signed in, you can create your very own Kapamilya Name.