He was a comedic icon and a popular TV host in the 70's. And, quite rare in this industry, he is still as active as can be in radio, film and television. Ariel Ureta has done many Filipino films including 'Zoom Zoom Superman,' 'Si Popeye at iba pa,' 'Jack en Poy' and more recently 'Kasal, Kasali, Kasalo,' 'Sakal, Sakali, Saklolo,' and the film series 'Kimmy Dora.' He was also a part of the ABS-CBN Teleserye, 'Dream Dad,' where he paired up with his 'Kasal, Kasali, Kasalo' wife, Gloria Diaz. Currently, he co-hosts ABS-CBN's 'Umagang Kay Ganda' and DZMM's 'Todo-Todo Walang Preno' where he shows such good chemistry with fellow comedian Winnie Cordero. 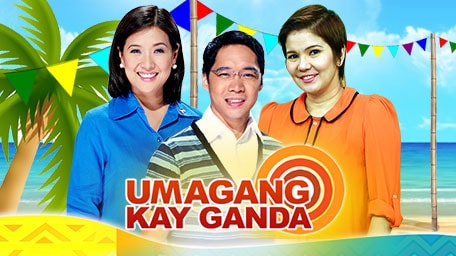