Juan Miguel De Guzman began his showbiz career in ABS-CBN as part of the network's popular teen show, Ang TV Batch 2, along with Shaina Magdayao, Sarah Geronimo and Denise Laurel. He was discovered from his modeling stints on print and television. JM's love for theater and performing was very apparent in college, joining in college theater groups which honed his skills for acting. His biggest break in ABS-CBN was when he landed his first leading role in a soap opera, the 2011 remake of another hit drama series, Mula Sa Puso. To this date, JM is considered as one of the best and most effective drama actors of his generation. 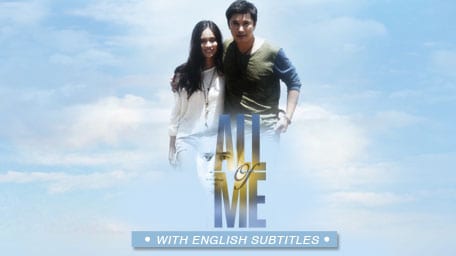 All of Me with English Subtitles 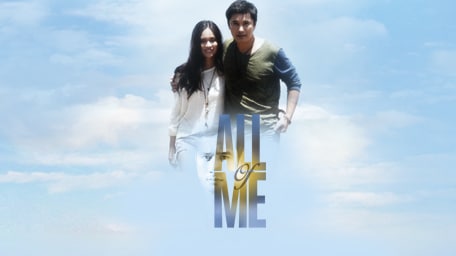