"Business Nightly" anchor Cathy Yang is certainly home--not just to the Philippines but to the Kapamilya network as well. The veteran business reporter has a storied career in journalism, going back to the 1990s, where she first worked as a reporter for ABS-CBN News. She then built on her career as a business news anchor and reporter, appearing on Kapamilya current affairs programs, "The World Tonight," "Usapang Business" (which she co-hosted alongside Ces Orena-Drilon), "TV Patrol," "Hoy Gising!" and "Stock Market Live" on ANC. In 2000, Cathy Yang extended her career in foreign shores, joining the international news network Bloomberg TV-Asia Pacific in Tokyo, Japan and in Hong Kong, when the news channel decided to establish its base in the said country. She then joined Reuters TV later on and worked for China Central TV (CCTV) for close to two years, before deciding to come back to the Philippines for good. For her homecoming, the celebrated Kapamilya anchor retraced her steps by going back to where she started: the ABS-CBN newsroom. At present, Cathy Yang is an anchor as well as the managing editor for the country's premier news channel, ANC. She has two shows airing at the moment: "Market Edge with Cathy Yang" as well as "Business Nightly." 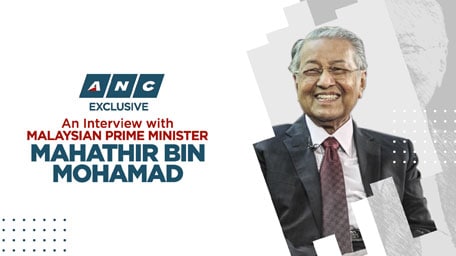 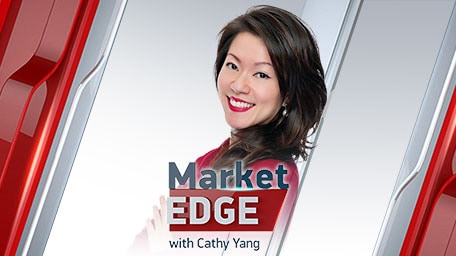 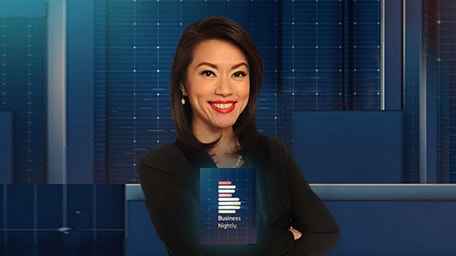