Charo Santos, who is best known these days as a formidable leader in Philippine Media, has roots that have long been ingrained in the field of entertainment. Her history in ABS-CBN, which culminated to her post as the network’s President and Chief Operating Officer, started in the late 70s when she worked here as a production assistant. Charo was also at the helm of producing the Filipino classics Oro, Plata, Mata and Himala, which has since been digitally restored and remastered in full HD by the ABS-CBN Film Archive. Charo has also created a reputable career as a dramatic actress. She was recognized at the 1977 Asian Fim Festival for her remarkable performance in Mike de Leon’s Itim, and critically-acclaimed for her roles in Gumapang Ka Sa Lusak, Pag-Ibig Na Walang Dangal, Kontrobersyal, Ms. Dolora X, Kisapmata and Kakabakaba Ka Ba? She was last seen on the big screen in the movie Alfredo Lim: Batas ng Maynila. Her weekly television program, Maalala Mo Kaya, is currently celebrating its 25th year run, bagging the record as Asia’s longest running drama anthology. The series has since spawned a radio program over DZMM, a paperback series, and a worldwide story exchange among its many followers through the recently launched Kuwentuhang Kapamilya. Charo’s much-awaited film comeback in Lav Diaz’ Ang Babaeng Humayo is set to have its world premiere as the Philippines’ entry in the Main Competition of the 73rd Venice International Film Festival. 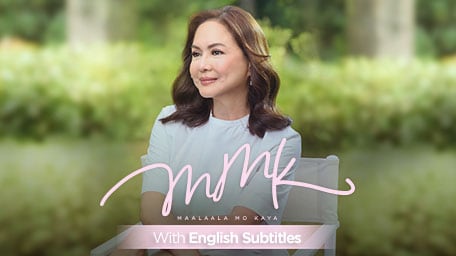 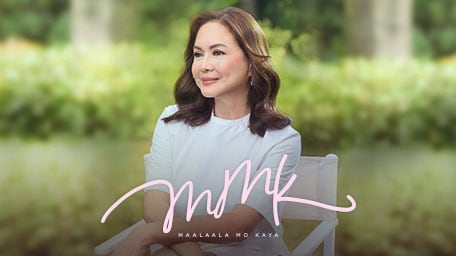 Jul 04, 2020
Jun 27, 2020
Jun 20, 2020
Jun 13, 2020
Want to talk about your favorite movies, shows, or celebrities? Join our official Facebook community. For questions or feedback about our website or your TFC Online Plan, you may send an email to support@tfc.tv or drop us a message thru FB Messenger or just click on the 24/7 Live Chat link below to talk to our Customer Service.
If you still don't have a Kapamilya Name yet, enter your email address to access your TFC Online account. Once signed in, you can create your very own Kapamilya Name.