This model tuned showbiz celebrity first regaled viewers as one of the hosts of the widely-followed lifestyle program F, along with Daphne Osena, Cher Calvin and Amanda Griffin. She was also one of the lead hosts of the Studio 23 lifestyle show Us Girls and the food and travel shows Tablescapes and Life on a Plate. Angel started to delve into acting by starring in Gil Portes’ film Mumbaki in 1996. This was followed by other notable roles in the independent movie ventures Goodbye America, Amarosa, On The Job, Hele sa Hiwagang Hapis, Ang Huling Chacha ni Anita and Donsol for which she won Best Actres. She also starred in the more mainstream hits Bata, Bata Pa’no Ka Ginawa?, Isusumbong Kita sa Tatay Mo, Minsan, Minahal Kita, Daddy O, Baby O!, La Vida Rosa, Angels, I Love You, Goodbye and Biktima. She also played notable characters in many hit teleserye including Recuerdo de Amor, Tabing Ilog, Maging Sino Ka Man: Ang Pagbabalik, Maria La Del Barrio, Honesto, Ikaw Lamang and Bagito and was equally remarkable for playing the lead antagonist in the drama series Magkaribal, Apoy Sa Dagat, And I Love You So and Till I met You. 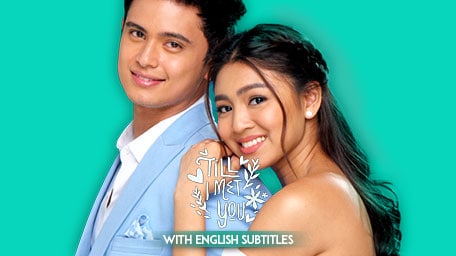 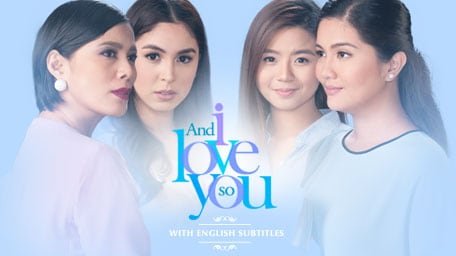 And I Love You So with English Subtitles 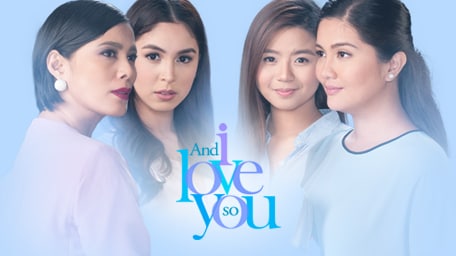 And I Love You So 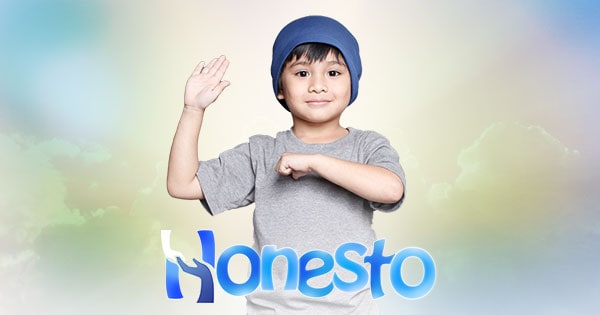 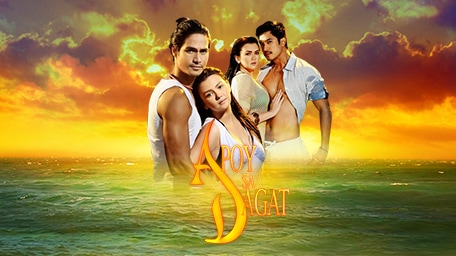 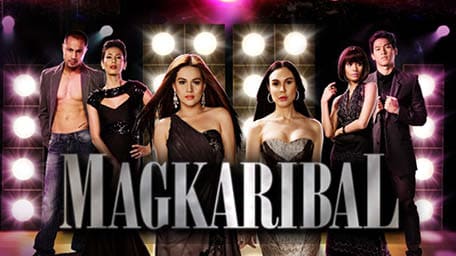 BECOME A KAPAMILYA
Want to talk about your favorite movies, shows, or celebrities? Join our official Facebook community HERE. For questions or feedback about iWantTFC, your account or Subscription Plans, you may send an email to support@iwanttfc.com or drop us a message thru FB Messenger to talk to our Customer Service.